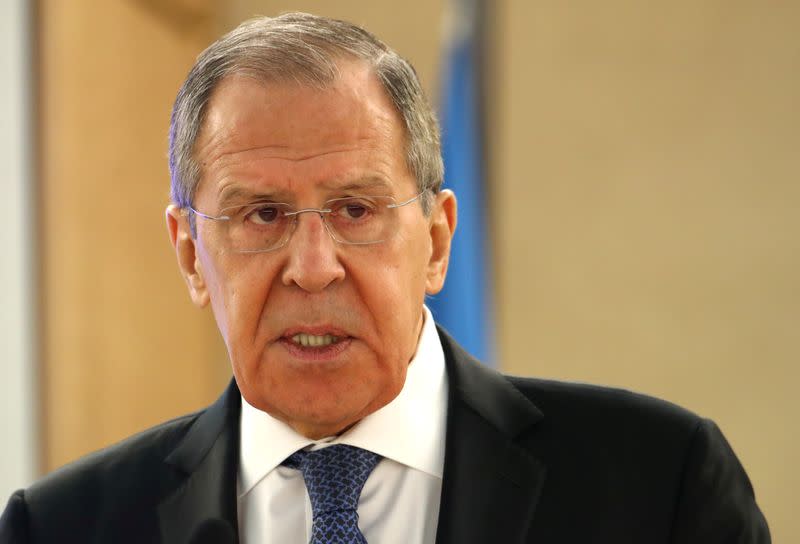 Russia mediated a truce in Nagorno-Karabakh, with the Azerbaijani troops fighting ethnic Armenian forces for six weeks, which won territorial gains for Azerbaijan.

In Armenia demonstrations for Prime Minister Nikol Pashinyan are sparked by the agreement which also allows for the stationing in Nagorno-Karabakh of the Russian armed powers.

The Foreign Party of Moscow co-chairing the confrontation between Nagorno-Karabakh and Washington and Paris, but the latter was not interested in the cease-fire resolution between Russia, Armenia and Azerbaijan.

On Wednesday, Turkey, which assisted Azerbaijan in the war, signed a protocol with Russia to create a shared center to organize efforts for monitoring the agreement.

The monitoring specifics are yet to be established and Turkish and Russian delegates will meet on Friday in Ankara to address them.