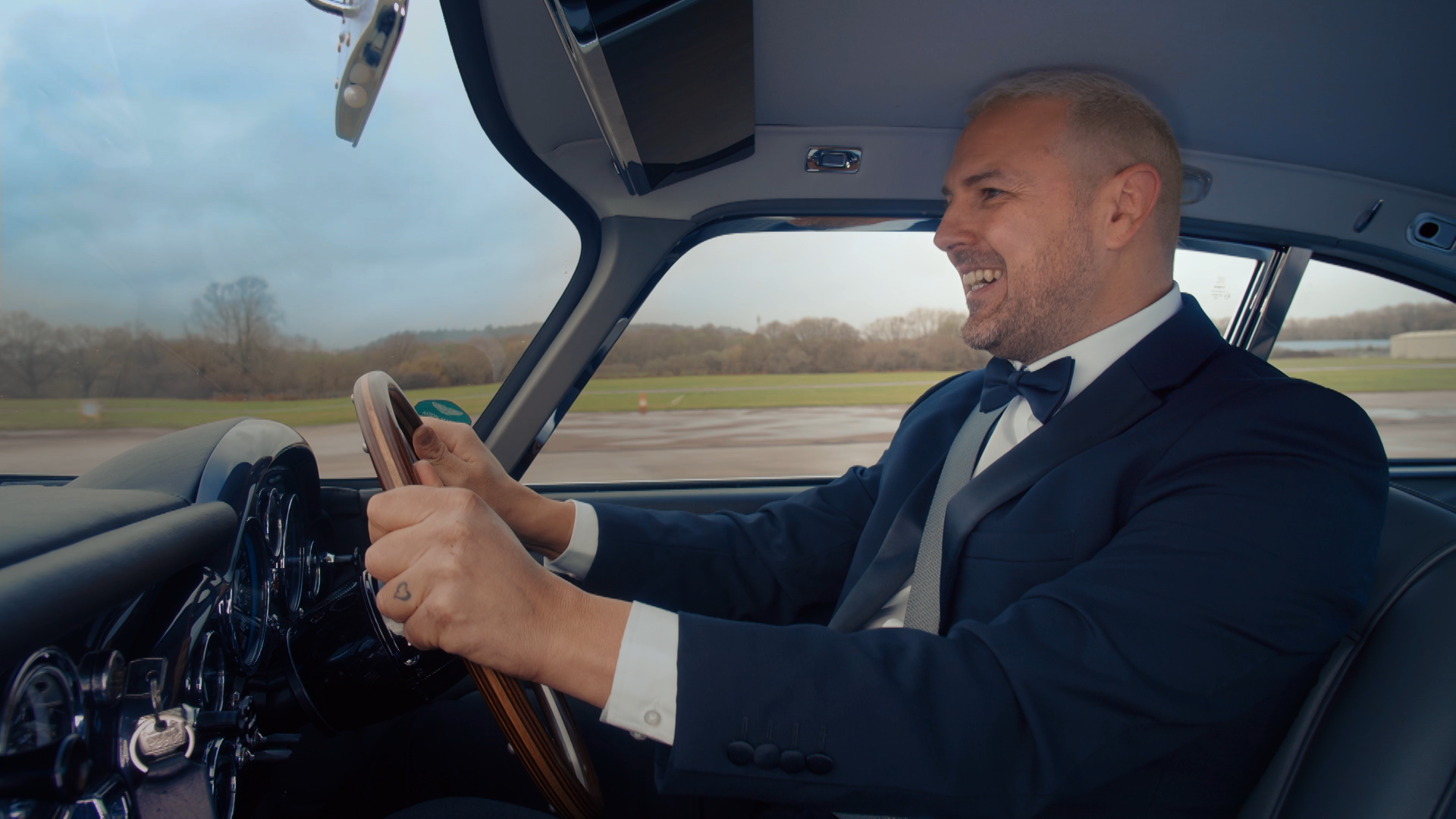 Paddy McGuinness, Andrew Flintoff and Chris Harris have driven some of the best-known vehicles in the teaser for the upcoming Top Gear series from the James Bond franchise.

Any 007 exits like the DB5 Aston Martin first used in Goldfinger 1964 and the Parisienne Renault 11 cab driven by Sir Roger Moore, featured in the 30-second teaser in the 1985 A View To A Shoot.

"Think of me shaking and stirred," McGuinness watches from behind the wheel.

The BBC One motor show is back for the fourth season with the current style.

Apart from that, McGuinness makes a hairtight jigsaw suit and is seen bumping into a lake and a jet ski.

"Well, we still have our dignity at least," he muttered.

Flintoff is pulled on a Scottish Stig road in an Ariel Nomad, with titanium shoes that send chims to ride.

The party even drives nostalgically through the Lake District in the vehicles of their ancestors.

Hosts McGuinness, Flintoff and Harris return for efforts after taking over the program after a famous celebration.

Earlier attempts to find substitutes for Jeremy Clarkson, Richard Hammond and James may have been twisted by supporters getting hit and miss by the likes of Chris Evans and Matt LeBlanc.

Top Gear, the output of BBC Studios for BBC One, is coming back soon but a date is not known.